The MTL redundant FISCO power supplies provide an intrinsically safe field network for Foundation fieldbus systems in hazardous areas. Variants are available for integration into proprietary fieldbus control systems. The output of the power supply modules complies with the Fieldbus Intrinsically Safe Concept (FISCO) model, in accordance with IEC standard 60079-27. The key advantages of FISCO over earlier Entity model installations to FF-816 are higher available field current and reduced safety documentation, while retaining the ability to conduct maintenance while energized and without gas clearance.

Each IS fieldbus segment is powered by a redundant pair of pluggable FISCO power supply modules. The modules operate in active, hot standby mode, ensuring that the fieldbus segments are continually powered. In the event of a failure of an active power supply module, the field circuit is automatically transferred to the standby module. The changeover is managed by Supply Arbitration Modules (SAMs), which monitor the health of the FISCO power supplies while maintaining intrinsic safety requirements during the transition to the standby module. The SAMs are also duplicated and replaceable, meaning that there are no non-redundant system components.

Switchover is achieved rapidly and in accordance with Foundation fieldbus specifications, and without risk of losing fieldbus devices from the bus. A combination of LED diagnostics and alarm signaling provides failure notification of FISCO power supplies and SAMs, allowing failed hardware to be identified and full redundancy to be restored by module replacement. 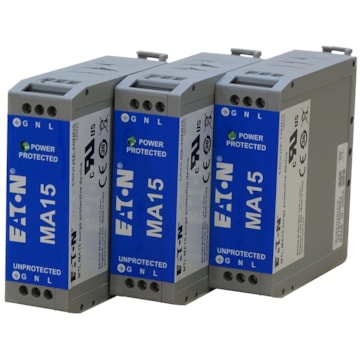 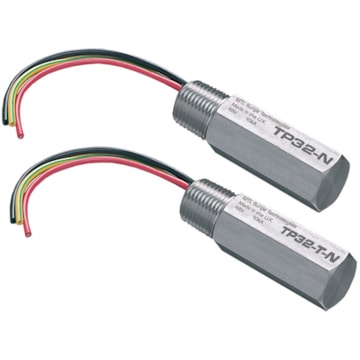 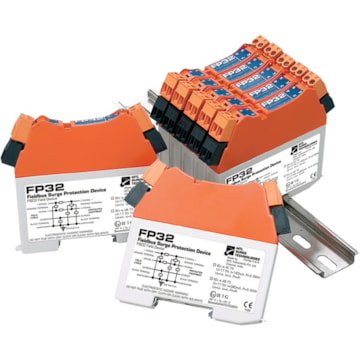 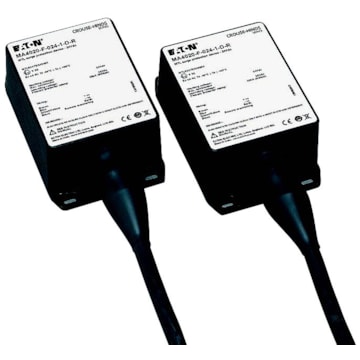 20kA rated, single phase devices that provide protection for AC or DC power supplies with no restriction to the amount of load current. 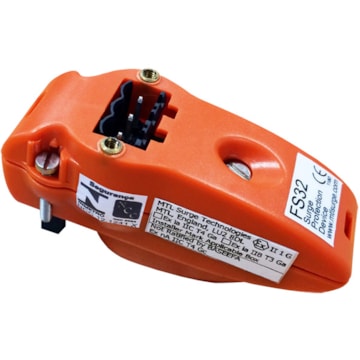 Prevents surges and transient over-voltages conducted along the trunk or spurs of fieldbus systems from damaging electronics. 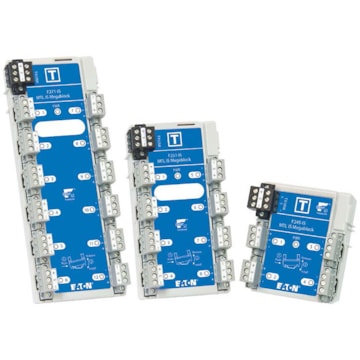 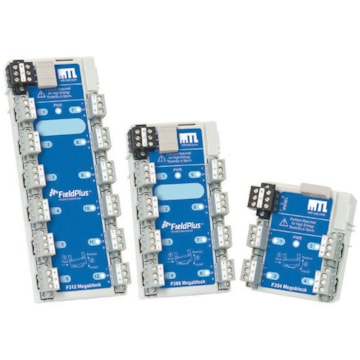 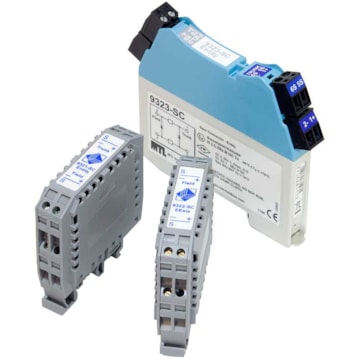 Current limiters for spurs with entity-certified devices or for Zone 0 connections. 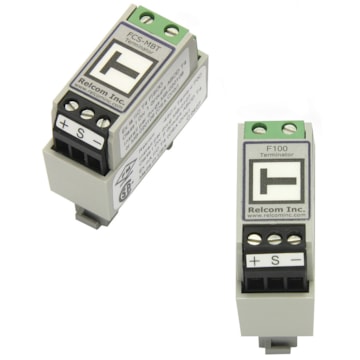 DIN-rail mounted fieldbus standard terminators for use when termination is not built-in. 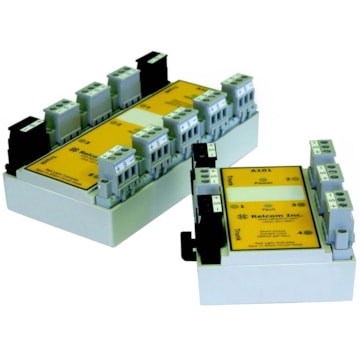 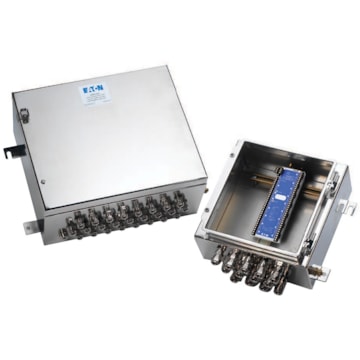 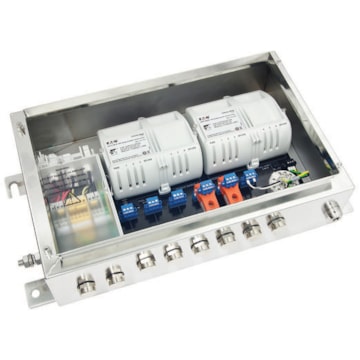 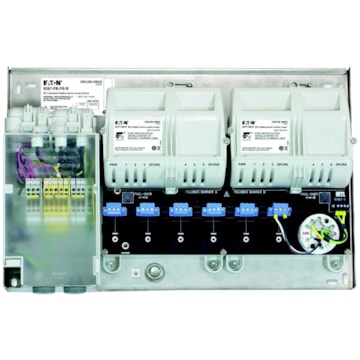