Modern process instruments are often highly complex devices often requiring advanced configuration or calibration and capable of capturing and sending vast amounts of data. In commercial and industrial settings there may be hundreds of these instruments spread across a production floor, each with a specific function that is, most likely, critical to the overall operation of the facility. With so many instruments to keep track of, some of which may be placed in inaccessible or hazardous locations, the ability to communicate with them is paramount.

What is HART Communications Protocol?

HART is an acronym for Highway Addressable Remote Transducer. It is a communications protocol that allows a HART-enabled master device to interface with HART-enabled field devices. Developed by Rosemount Inc. as a proprietary digital communications protocol, HART was made an open protocol in 1986 so that it can be implemented by any manufacturer and freely employed by any user.

The HART Protocol is the most widely available digital communications standard in the field of process control. More than 70% of all “smart” process instruments support HART Communication. This availability adds-up to a global installed base of more than 28 million devices.

Though there are other communications protocols in use today, HART has proven to be extremely popular due to the fact that it was developed to communicate over common 4-20 mA analog wiring, sharing the pair of wires used by the older system. The fact that a huge amount of industrial instrumentation already includes 4-20 mA communications has made HART an easily integrated system making it the global standard for digital communications.

HART is able to use 4-20 mA systems by superimposing digital communications on top of the 4-20 mA analog signal without disrupting it. While the analog signal continues to provide primary values to and from field instruments, the digital signal provides additional device information. This enables two-way field communication while making it possible for additional information beyond just the normal process variable to be communicated to/from a smart field instrument. This makes HART an excellent system for users comfortable with using 4-20 mA signal, yet wanting a “smart” protocol.

HART protocol communicates at 1200 bps and are capable of receiving two or more digital updates per second from a smart field device.

HART technology is based on a master/slave protocol in which the HART-enabled master (host device) communicates with HART-enabled slave (field) devices. A host can be any software application from technician's hand-held device or laptop to a plant's process control, asset management, safety or other system using any control platform. The field devices are the sensors, transmitters, transducers, and other devices gathering data or performing tasks.

In multi-drop mode only the digital signals are used. The analog loop current is fixed at 4 mA. Multi-drop mode allows more than one instrument per signal cable. Depending upon the HART revision, up to 63 instruments can be used per cable, with each instrument requiring a unique address.

The ability to improve communication between devices is extremely important in modern facilities. With so many devices employed in a process application, getting the information to where it needs to go is crucial to saving time and money.

Utilizing HART communications will produce tangible benefits from the moment its installed. HART can help reduce set-up time by facilitating the easy transfer of configuration settings and calibration information. It can also reduce maintenance costs by providing the ability to capture performance data and to diagnose errors remotely, eliminating the need for field checks. Regulatory compliance is simplified by automated record keeping and the ability to take advantage of intelligent multivariable devices for more thorough, accurate reporting.

These examples only scratch the surface of the potential benefits of HART communications. Throughout almost any industry, users have discovered that HART offers quick, easy communications with properly enabled devices in the field making device testing, diagnostics and configuration an opportunity to save time and money.

HART communicators provide the means to get the information you need into HART-enabled devices. There are a few different ways in which to do this either via either permanent or temporary physical connection.

Though some manufacturers offer HART communicators built into instruments that will part of a process system, most communicators are either handheld units or consist of a PC with HART software and a HART modem. Since all HART data can be accessed from a HART-enabled device anywhere on the 4-20mA signal, portable devices offer a level of convenience attractive to most users.

The ability of HART communications to work seamlessly with specific field devices is due to a data file known as a Device Description (DD) which describe the features and functions of an instrument. The HART Communication Foundation manages a library of Manufacturer Device Descriptions, and provides regular updates to which any Foundation member can subscribe. Device descriptions are not required for communication with a HART-enabled device though they do enable a host of advanced functions and facilitate communications between devices from different manufacturers.

Universal handheld communicators are available from a number of manufacturers. Using Device Description (DD) files, the communicator can fully configure any HART device for which it has a DD installed. If the communicator does not have the DD for a specific device, it will still communicate and configure the device using the HART Universal and Common Practice commands but may not access the extra or device specific commands available in the device.

Every HART registered device has 35 or so standard data items that can be accessed by a handheld communicator. These items include basic device functionality such as transmitter tagging as well as zero and span trimming and do not require a DD though device specific data does require a current DD for that particular device. Handheld HART communicators usually include memory sufficient to store device configuration records.

HART-enabled devices can also be configured with a desktop or laptop PC, or another equivalent portable device. For this, use a PC-based software application and a HART interface modem. Compared to a handheld communicator, a PC may offer an improved screen display. It also may support more DDs and device configurations because of additional memory storage capacity. Due to the critical nature of device configurations in the plant environment, PCs can also be used as backup storage for data from handheld communicators.

If you have any questions regarding HART Communicators please don't hesitate to speak with one of our engineers by e-mailing us at sales@instrumart.com or calling 1-800-884-4967. 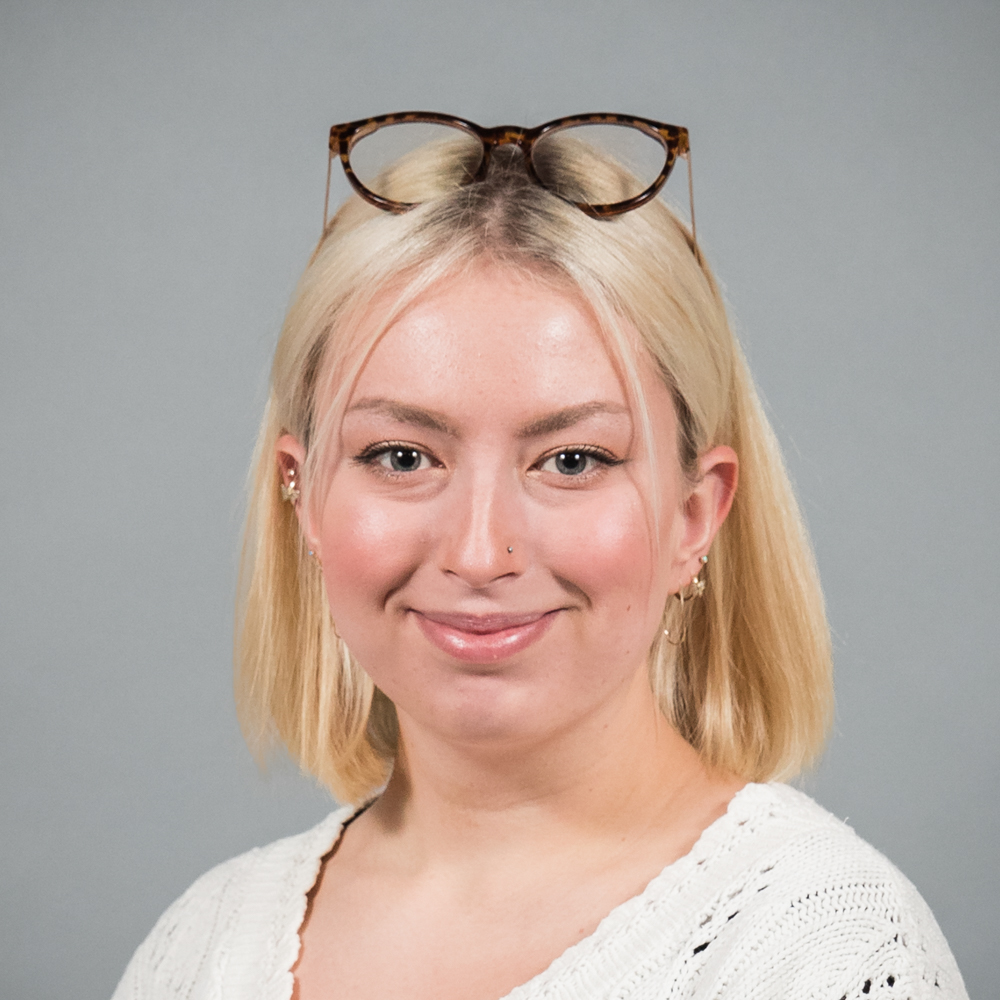 ProComSol Bluetooth Low-Energy HART Modem
Wirelessly connects your Android or iOS device to your HART instruments for configuration and monitoring.
$400.00

E+H SWA70 WirelessHART Adapter
Interface module for the wireless transmission of 4 to 20 mA/HART signals from connected field devices.
Some Models in Stock
Starting at $1,273.95

E+H SWG70 WirelessHART Fieldgate
Intelligent WirelessHART gateway with Ethernet and RS-485 interface.
Mfg. has some models in stock
Starting at $5,631.58

ProComSol MOBI-HART MobiLink Modem
Connects your PC, tablet, or smartphone to your HART instruments for configuration and monitoring.
$1,700.00