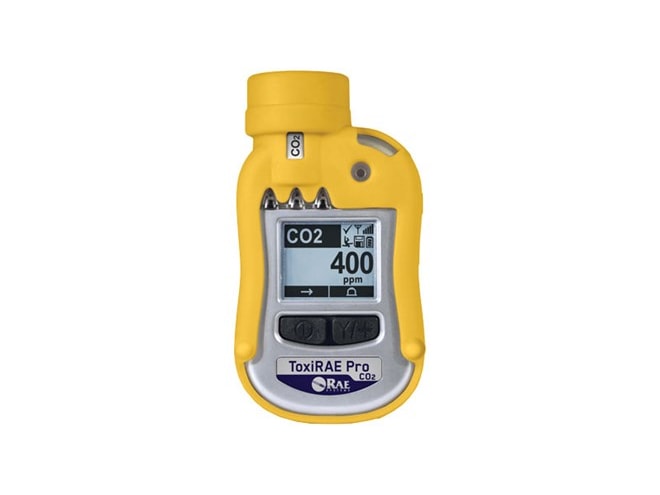 The ToxiRAE Pro boasts intelligent interchangeable sensors, continuous data logging functionality, Man Down alarm and policy enforcement functionalities, the largest backlit display in its class, and an unmistakable five-way alarm notification system that immediately alerts both the user and a remote observer of a hazardous condition by activating the buzzer, vibration alarm, display, and LED lights on the instrument.

ToxiRAE Pro monitors requires minimal user training due to their intuitive user interface that puts all critical readouts at the user's fingertips. ToxiRAE Pro monitors are designed for simple and efficient maintenance and calibration. Their plug-and-play sensor and battery can be replaced in the field while the new AutoRAE 2 Automated Test and Calibration Station makes bump testing and calibration as easy as a press of a button. ToxiRAE Pro monitors are rugged, intrinsically safe instruments engineered by RAE Systems to last, safeguarding workers day after day, month after month, and year after year. 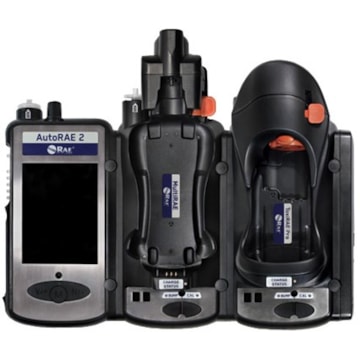 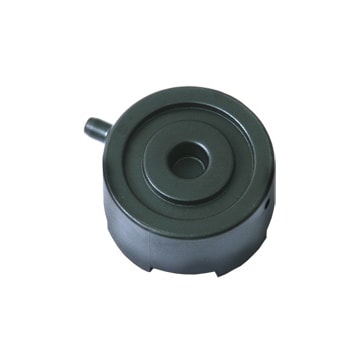 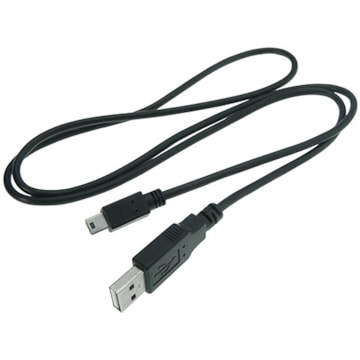 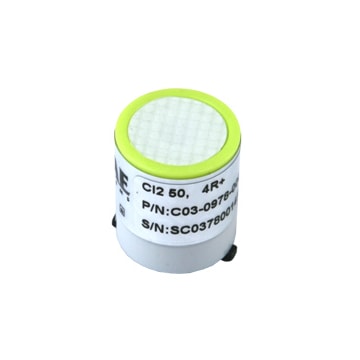 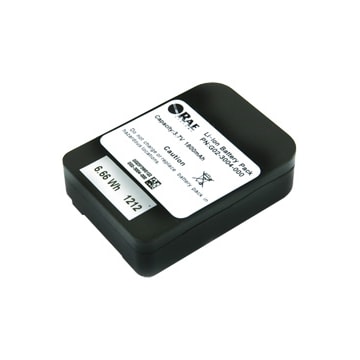 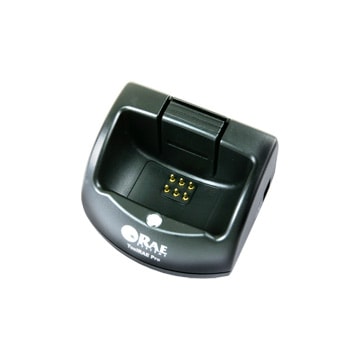 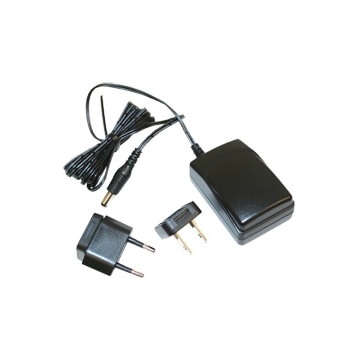 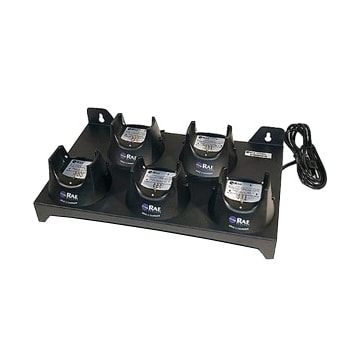 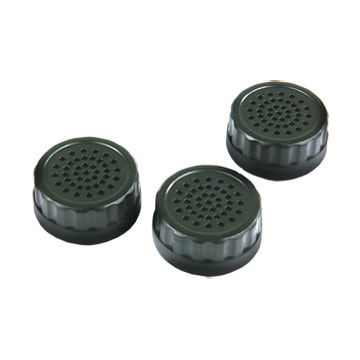 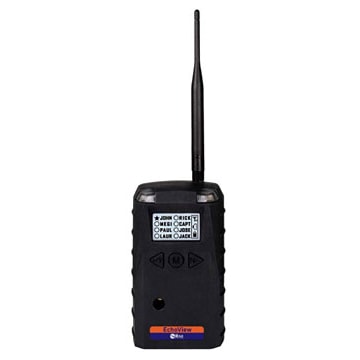 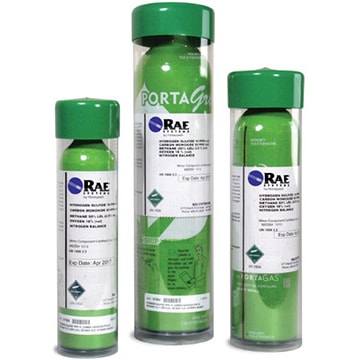 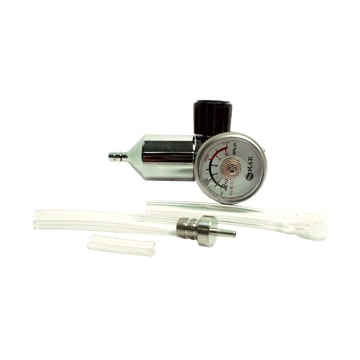 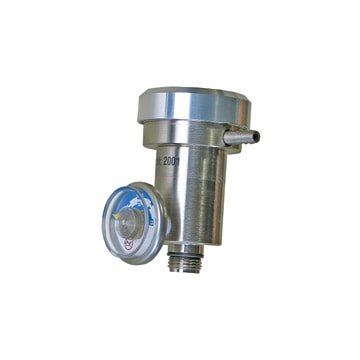