The FLIR T400 is now equipped with METERLiNK™, an exclusive wireless technology that records essential meter readings at a job site directly onto your infrared images. METERLiNK™ connects your FLIR camera with select Extech meters via Bluetooth, transmitting readings that add value and insight to your infrared inspections and reports.

FLIR's new FUSION functionality allows for easier identification and interpretation of infrared images. This advanced technology enhances the value of an infrared image by allowing you to overlay it directly over the corresponding visible image. This functionality combines the benefits of both the infrared image and visual picture at the push of a button. The FLIR T400 infrared camera does this in real-time and the overlay function can be easily adjusted to suit any application such as electrical surveys, building diagnostics, and mechanical inspections.

The FLIR T400 infrared camera features a Delta temperature mode. Just place a reference spot on a target operating at normal temperature and another on the target with elevated temperature. The Delta temperature function immediately displays the difference between these two targets on the image making it easy for to diagnose the severity of the problem. The image can then be stored with these measurements and incorporated into reports.

The FLIR T400 is available with ThermaTrak software. This breakthrough technology employs recovery software that pinpoints the geographic location of the lost, stolen or missing infrared camera. Additionally, the ThermaTrak software embedded in the camera tracks the IP address, hostname, and even the Internet service provider (ISP) being used after the IR camera has gone missing or been stolen and is connected to the Internet. Companies receive emails with updated location reports each time the IR camera is connected to a computer with internet access. 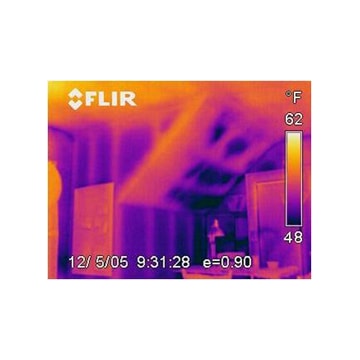 Training courses designed to help users get the most from their thermal imagers. 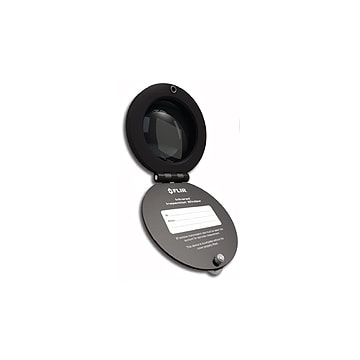 Perform infrared and visual inspections without exposure to safety hazards. 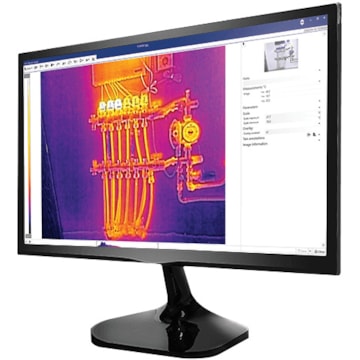 Manages thousands of thermal images and videos from a wide range of products.