The 1502A readout features accuracy up to ±0.006°C. In addition, it reads 100-ohm, 25-ohm, and 10-ohm probes, has a resolution of 0.001°C across its entire range, and is the smallest unit in its class. The 1502A readout also has an optional battery pack for completely portable operation.

Each 1502A readout is programmable to match a probe's constants for maximum linearity and accuracy. All probe constants and coefficients are programmed through simple, front-panel keystrokes. Temperature is displayed in °C, °F, K, or resistance in ohms.

For convenience, the 1502A readout reads the common industrial grade IEC-751 or "385" ALPHA RTD without any programming. Enter the actual R0 and ALPHA of the individual probe for increased accuracy. For maximum accuracy, use the ITS-90 formulas. The 1502A readout accepts the subranges 4 and 6 through 11.

ITS-90 formulas reside in the Tweener's firmware. If your probe has been calibrated for any of the above subranges of the ITS-90, you simply enter the coefficients directly into the 1502A readout.

Each thermometer comes complete with an RS-232 interface for automation of temperature data collection, calibrations, or process control functions. An IEEE-488 interface is available as an option.

The 1502A readout is calibrated digitally using the front-panel buttons. You never have to open the box to calibrate it. This calibration protocol further reduces the cost of the 1502A. It goes where you go and works the way you want it to.

If you need more accuracy in a limited temperature range, the 1504 readout gives it to you as a thermistor readout. Thermistors are less fragile than PRTs and less likely to be impacted by mechanical shock. Thermistors are more sensitive to temperature, have faster response times, and come in many shapes for different applications. 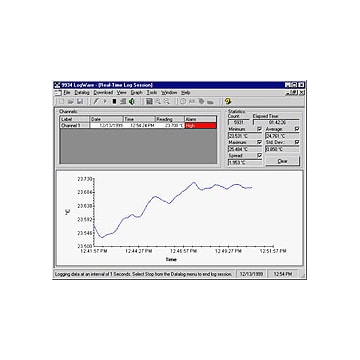 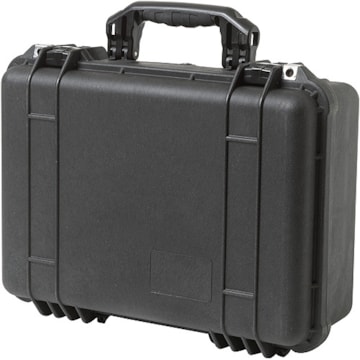 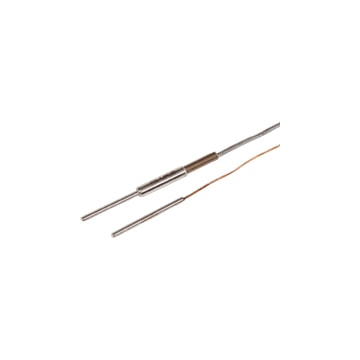 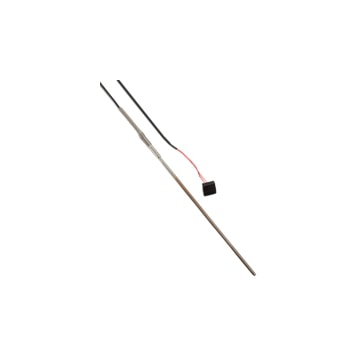 Other part numbers are available to order but are not currently in stock. Current availability for non-stock parts is "Usually ships in 2-3 weeks". Click here to select options