The Alicat Scientific MCS/MCRS series 316L aggressive gas compatible mass flow controllers retain the same functionality, as well as fit and finish of the standard line of Alicat Scientific mass flow meters and controllers. The MCS/MCRS flow controllers are built from 316L stainless and use encapsulated 316L sensors in the flow path. A variety of sealing materials are available including FFKM, EPDM, Viton, and Buna-n depending on your application and needs.

The Alicat Scientific's MCS/MCRS series mass flow controllers have a standard accuracy calibration of ±(0.8% of reading + 0.2% of full scale). A high-accuracy calibration of up to ±(0.4% of reading + 0.2% of full scale) is also available. The MCS/MCRS series mass flow controllers have very few moving parts. All of the internal components are fixed in place, resulting in very little physical change inside the controller resulting in higher rates of consistency and a repeatability of ±-0.2% of FS. 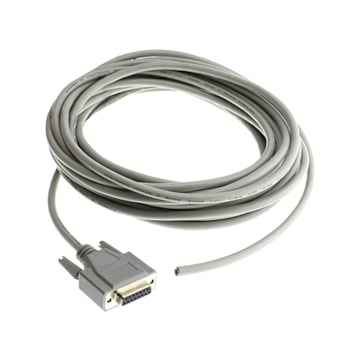 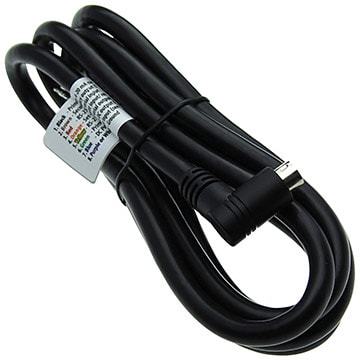 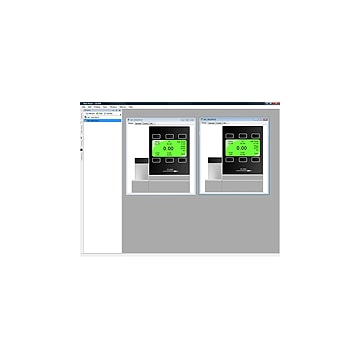 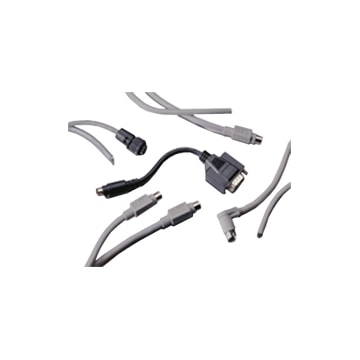 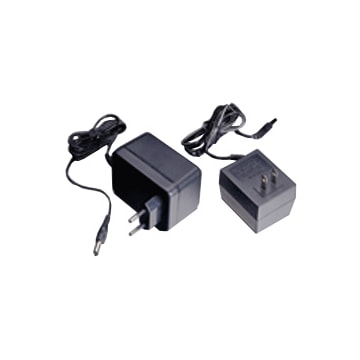 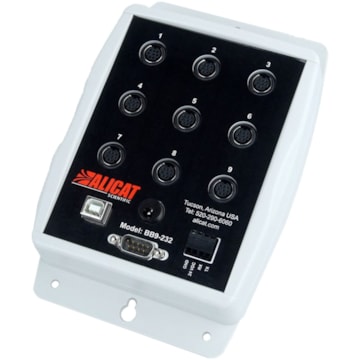 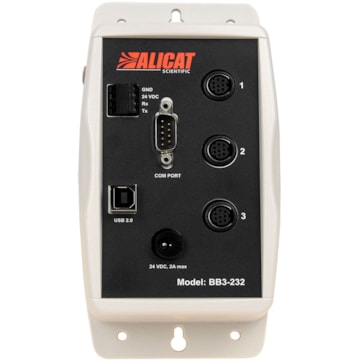 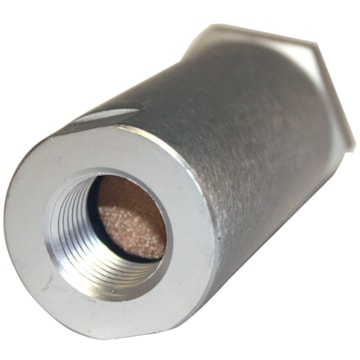 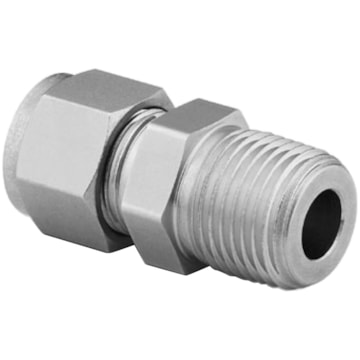