Instrumart will be closed on Monday, January 17th in observance of Martin Luther King Jr. Day.

The Telaire Ventostat series carbon dioxide detector is a commercial-grade unit designed for Demand Controlled Ventilation (DCV) in buildings. This approach, which uses CO2 levels as an indicator of occupancy, allows ventilation based upon actual occupancy while still maintaining ASHRAE recommended per-person ventilation rates. By using any model of Telaire Ventostat Series carbon dioxide detector, over-ventilation of buildings can be reduced to save energy costs while still maintaining the highest standards of air quality.

T8200 models use a dual-channel optical system and three-point calibration process for enhanced stability, accuracy and reliability. Used in applications where there is fulltime occupation 24 hours a day. 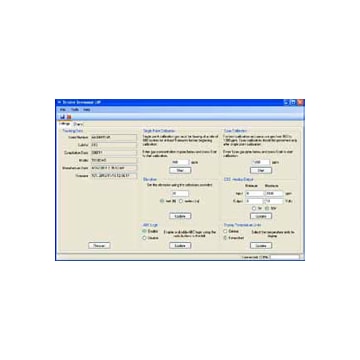 Software allows you modify the standard settings on the Telaire T5100 and T8100 series. 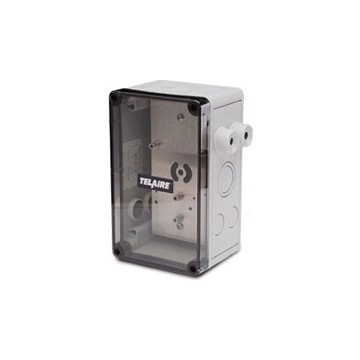 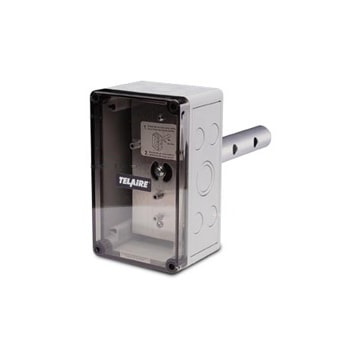 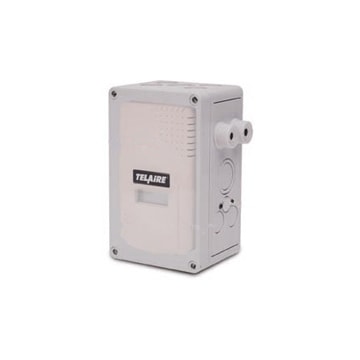 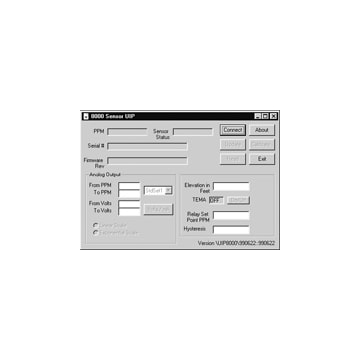 User interface program for the Ventostat 5000 and 8000 Series CO2 sensors.

Other part numbers are available to order but are not currently in stock. Current availability for non-stock parts is "Usually ships in 1-2 weeks". Click here to select options