Air data test sets are specialized instruments used to verify and calibrate the pitot-static system of an aircraft which monitors critical flight instruments such as altimeters, airspeed indicators, rate of climb indicators, Mach meters, and air data computers. Air data test sets are essential tools for inspection and maintenance protocols as well as validating compliance with FAA regulations such as providing documentation for RVSM approvals.

What is an Air Data Test Set?

Air Data Test Sets, also known as Pitot-Static Testers, are highly specialized pressure generation and measurement instruments used to both leak test an aircraft's pitot-static system as well as to test and verify an aircraft’s instruments by simulating the altitude and speed of aircraft while still on the flight line.

These test sets are incredibly useful tools when calibrating instruments as part of an aircrafts’ inspection and maintenance regimen and to validate compliance with FAA regulations such as providing documentation for Reduced Vertical Separation Minimum (RVSM) approvals.

A number of instruments used by both fixed and rotary wing aircraft of all sizes, rely on data gathered from pitot tubes as part of a pitot-static system. These instruments display critical flight information including altitude, airspeed, rate of climb, manifold pressure, and engine pressure ratio (EPR). Additionally, flight computers, sensors and pressure switches may rely on pitot tubes for reliable operation.

A pitot-static system is a system of pressure-sensitive instruments used in aviation to determine critical flight data. Pitot-static systems consist primarily of a pitot tube and static ports which extend through the skin of the aircraft, and instruments which operate via the principle of air pressure gradient in which air pressure or pressure differences are used to calculate speed, altitude, and other flight parameters.

As critical flight information is gathered via an aircraft’s pitot-static system, it is absolutely essential that the system is functioning correctly and accurately. Inaccurate readings can lead to dangerous situations. Several commercial airline disasters have been traced to a failure of the pitot-static system.

The primary elements of the pitot-static system are the pressure ports:

Pitot tube: Pitot tubes measure fluid flow velocity. In its basic configuration, pitot tubes are placed pointing directly into the fluid flow. The fluid enters the opening at the front of the tube and stagnates as there is no outlet to allow the flow to continue. The stagnation pressure of the fluid, measured by highly accurate pressure sensors within the pitot tube, is known as total pressure or pitot pressure (Pt) in aviation applications.

A number of critical flight instruments and systems can be tested with an Air Data Test Set. They include:

Altimeter: Pressure altimeters make altitude measurements by measuring the difference between the pressure in an aneroid barometer inside the altimeter and the static pressure. Since air pressure decreases with an increase of altitude at a relatively constant rate, altitude is simple to calculate as long as the altimeter has been calibrated prior to flight.

Vertical speed indicator: The vertical speed indicator (VSI) measures an aircraft’s rate of climb or descent and is used to determine if the aircraft is level in flight. The VSI is connected to the static port via a restricted diffuser and includes an internal diaphragm which is connected to the static port without restriction. The vertical speeds is determined by the resulting differential pressure measurement between the instantaneous static pressure in the diaphragm and trapped static pressure within the case. When the pressures are equalized in level flight, the needle reads zero.

Engine Pressure Ratio (EPR): The engine pressure ratio is a means of measuring the amount of thrust being produced by a jet engine. EPR is the ratio of pressure measured by probes installed in the engine inlet and at the turbine exhaust. Since there is a limit to the pressure produced by an engine, EPR helps ensure engine limitations are not exceeded.

Air data test sets are sophisticated instruments that provide a wide range of functions and options. Though it’s not practical to list every feature of every ADTS unit, there are some features that help distinguish one model from another:

Reduced Vertical Separation Minimum (RVSM) Approvals: RVSM or Reduced Vertical Separation Minima was implemented to reduce the vertical separation between aircraft from a 2000 foot minimum to a 1000 foot minimum at altitudes from 29,000 to 41,000 feet. RVSM was designed to increase airspace capacity and access to more fuel-efficient flight levels. ADTS units with RVSM approval meet high accuracy standards to ensure that flight instruments are properly calibrated and equipped to handle flying in close proximity with other aircraft.

Pump capacity: Air data test sets test and verify the flight instruments of all types of aircraft, from fixed-wing to helicopters; light aircraft to commercial jets. Since ADTS units are self-contained, they include both pressure measuring and generation capabilities. Pump capacity is an important consideration for larger aircraft as a small pump is insufficient for providing enough pressure to simulate flight conditions.

Hand terminal: Some manufacturers have begun adding hand terminals making it easier to use the air data test set. These hand terminals may include tablet-style touchscreens and wireless technology removing the need to run hoses and cables into the cockpit during testing.

Things to Consider When Purchasing an Air Data Test Set:

If you have any questions regarding air data test sets, please don't hesitate to speak with one of our engineers by e-mailing us at sales@instrumart.com or calling 1-800-884-4967. 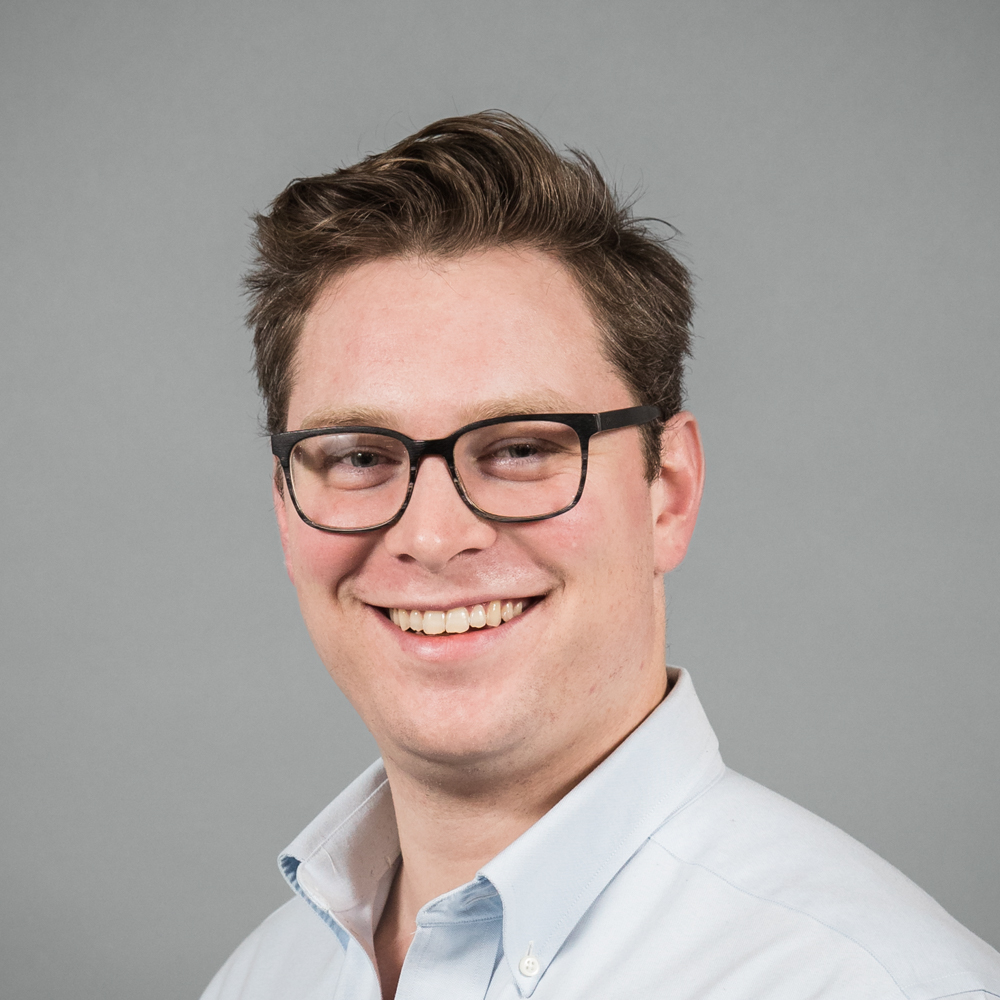 Druck ADTS550F Series Air Data Test Sets
2, 3 or 4 channel wireless pitot static tester with a large pitot static volume capability for use on an extensive range of aircraft.
Starting at $28,640.00