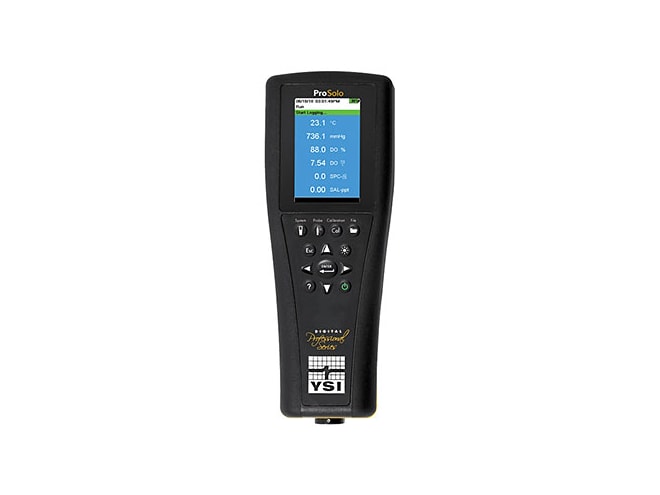 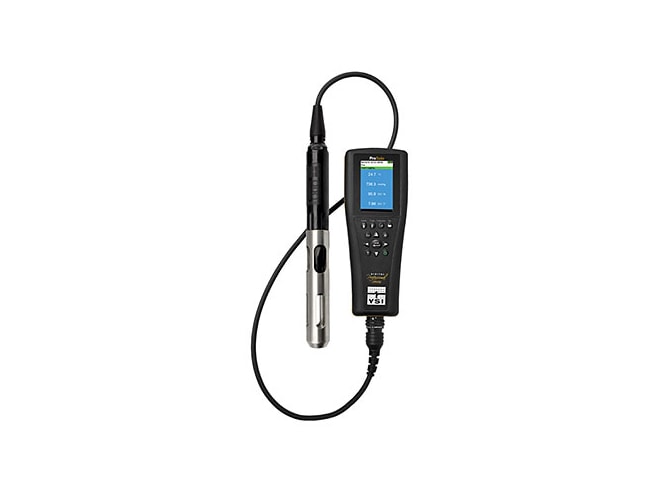 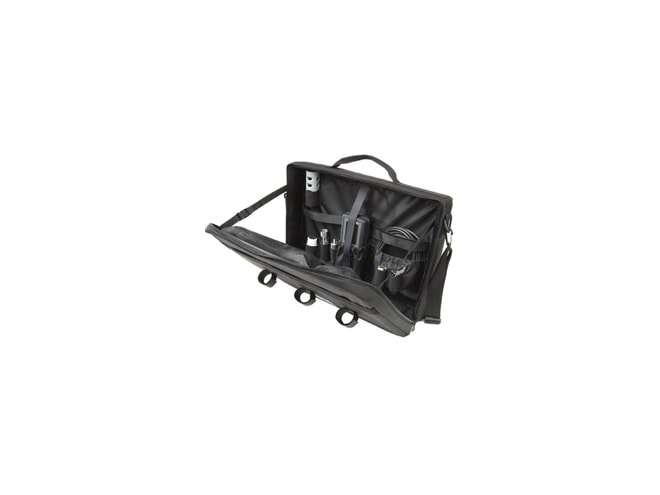 The ProSolo dissolved oxygen meter is part of YSI's ProDIGITAL platform. When connected to any ProDIGITAL integrated probe/cable assembly, the ProSolo forms a complete sampling system using advanced dissolved oxygen measurement technology. The luminescent-based, optical DO sensors are non-consumptive, meaning that oxygen is not consumed during measurement. As a result, there is no flow dependence or stirring required with ODO, allowing for the most accurate readings in the field. Additionally, optical DO sensors have less drift over time, hold calibration longer, and require less maintenance than electrochemical sensors because there are no membranes or electrolyte.

In addition to using the most advanced DO sensing technology, the ProSolo incorporates smart sensor technology that enables sensors to be automatically recognized by the handheld. The sensors also store calibration data, so probe assemblies can be swapped between handhelds without the need for recalibration.

The ODO/CT probe assembly's integral 4-electrode conductivity cell is designed for maximum field performance and minimal maintenance. The robust sensor is easily cleaned with the included conductivity brush. A graduated cylinder is also included to reduce the amount of conductivity standard solution used for calibration.

The ProSolo handheld meets the demands of true field work with a rugged, waterproof case and a military-spec cable connector. Rigorously drop tested from all angles, the handheld features a 3-year warranty.

The meter includes KorDSS Software, a powerful data management program for easy 2-way communication between the meter and a PC. A unique data backup feature allows for the export of data to a USB flash drive (included) in csv format without having to connect to a computer.