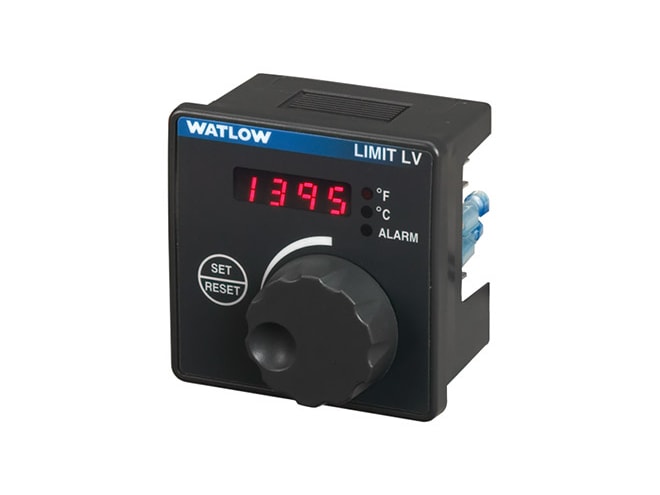 The Watlow Series LV limit controller provides an economical solution for applications requiring simple on-off control. Watlow Series LV limit controllers are available in a broad range of packaging options, allowing users to select the best version for their individual application. The limits are available with or without an operator interface and can be ordered in square 1/8 DIN panel mount, DIN-rail mount, or open board design configurations.

Are you located in New England? Schedule an On-site Visit!