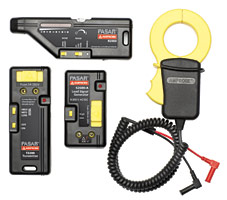 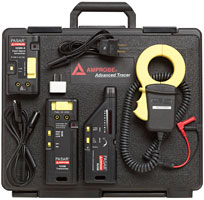 This product has been retired.
The Amprobe AT-6000 Wire Tracer Kit is the recommended replacement

Whichever option you choose the core of the kit is the same: